About Preetham Nagarigari
A steely resolve politician having forward thinking ability, academic brilliance, conscience, sagacity, a light heart and down to earth attitude, Preetham Nagarigari, has won laurels for himself, his village, his state and his country wherever he has been. He had a rather impoverished beginning like millions of other Indians, but what sets him apart is the daunting determination to excel, to be better, to be respected and to never ever stoop down before any one, in any possible manner

It all began one fine day when seven year old little Preetham had entered into a upper caste formidably imposing hall to play with the same age boy belongs to that family. They cleaned their home with turmeric water and warned him not to enter their home again. However, the humiliation kept haunting yet inciting him to turn around his destiny and achieve some awe-inspiring success.

Currently, Nagarigari Preetham is the Convenor for Scheduled Castes department of All India Congress Committee and is incharge of project LDMRC (Leadership Development Mission In reserved Constituencies) . He is actively looking to develop Dalit leadership in 50 Reserved parliaments and some of the general constituencies with 20% and above Daliths.

A person who stays true to his roots is bound to reach the greatest heights in his life. Preetham’s village has been a world on its own, the life school that instilled in him the ambition and willingness to work hard to fulfill it, the agility and the desire to stand out and be great. This made him acquire education like no one else did in his entire family before. His parents Babu Rao and Vasantha Rani dauntlessly shouldered the responsibility of raising three children with very less resources but dreams of giving them a good education. Preetham’s impressive academic life stands testimony to the fact that good education has got little to do with wealth or the lack of it. A heartening tale of success dotted by anecdotes of humility and sacrifice, it saw his mother raised loan to encourage him in his business..

He is backed with glorious track record. In the year 2002, he has been elected as President of the NSUI of his college Unanimously. As a student leader, he took main part agitating about the issue of closure of Polytechnic gate.
In the year 2005, NSUI Chief of Andhra Pradesh Azmathulla Hussaini inducted him as State Convener into his committee.
In the year 2007, The National president of NSUI Nadeem Javed promoted him as National Convenor of Cultural affairs.
He was one of the person in the committee which was formed to change the selection system of leaders in congress to transformation system.
He was a member of Venue committee in several states for Rahul Gandhi Discovery of India tour.
He served in states like Jharkhand, Chattisgadh, Karnataka, Tamilnadu, Orissa, Delhi, Uttar Pradesh, Haryana in different portfolios.

Preetham Nagarigari firmly believes that only a futuristic , idealistic and forthright leader who dreams of a better society can turn around the destiny of his people and change history. 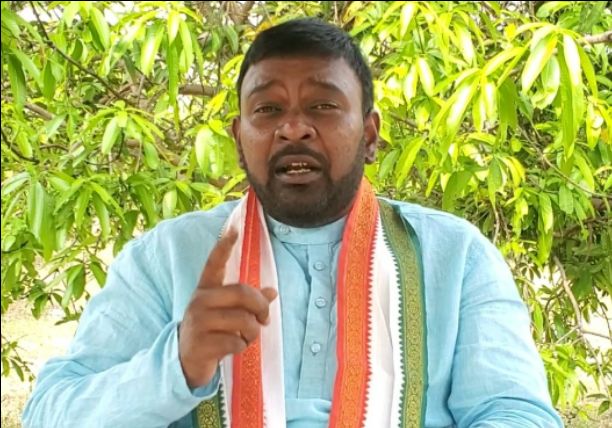 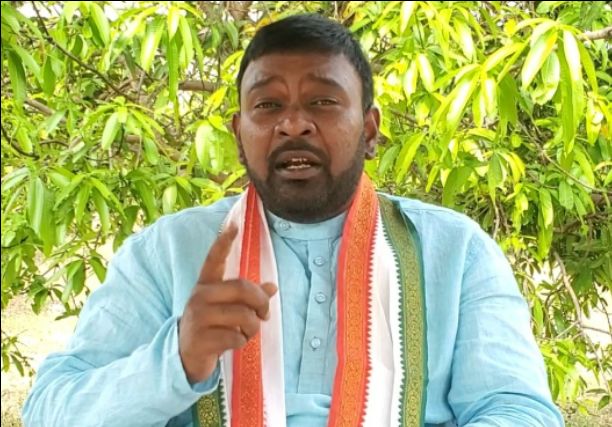 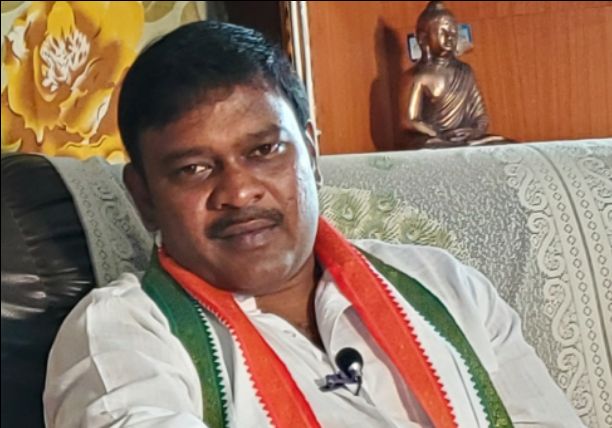